Articles on MuseScore and Music Creation

Music Theory and the Law of Gravity 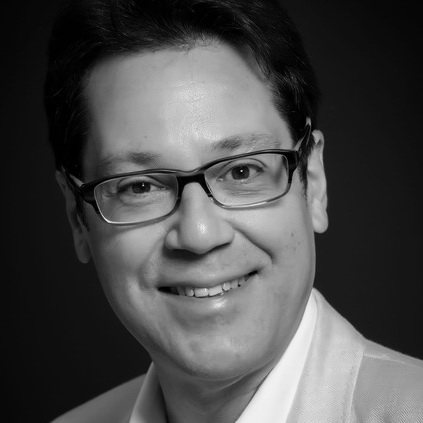 I find that one of the biggest hurdles people face in learning music theory is a misunderstanding about what music theory actually is.

People hear about all these "rules" they have to learn. They worry they won't be able to remember them all. They fear that if they follow the rules, their music will sound just like everyone else's. And they don't want someone else telling them what they can or cannot do.

But music theory is not a list of rules to follow (or not follow). It's not like laws telling you which side of the road to drive on, or telling you that you have to pay taxes, or that you cannot rob banks.

Music theory is like the law of gravity - it just tells you what *is*.

Music theory is just like that - cause and effect. Spolier alert: one of the most important things music theory tells you that if you have a V chord, it will sound good if you resolve it to I. But music theory doesn't care whether you resolve your V chord to I or not. It doesn't care if you understand why V sounds good when it resolves to I,. It doesn't even care if you know what a V chord is, or if you use a V chord at all. Music theory is just there, waiting to make V to I sound good when the opportunity arises.

People have been successfuly dropping apples and creating music for millenia, without any special need to learn the laws of gravity or music theory.

But, we didn't learn how to fly until we learned enough about gravity - and aerodynamics - to build a machine in which the power of aerodynamics to provide lift was greater than the power of gravity do the opposite. We didn't reach the moon until we understood much more still. Far from limiting what one can do, an understanding of science opens the doors to accomplishing things that would be very unlikely otherwise.

And so it is with music theory. An understanding of music theory doesn't limit what you can create or tell you how your music must sound. It opens the doors to let your music *soar*.

P.S. if you're ready to get started, please check out my Basic Music Theory course. Or if you already are comfortable with the fundamentals but are ready to take the next step, check out Harmony and Chord Progressions.

My name is Marc Sabatella, and I am the founder and director of the Masteirng MuseScore School. In this blog, I write about MuseScore and about music creation and education in general - music theory, composition, improvisation, and more. Please subscribe using the form on this page to stay informed!